We went through a stage where our girls would watch Dreamworlds Trolls movie daily! Sometimes more than once for our youngest who was only a toddler at the time. It was something about the music and the high energy vibe that they were totally hooked on, and in all honesty, we love it too!

In honour of their favourite movie, which is now also a Netflix original cartoon, they started trying to create troll hair by asking to have their ponytails on top of their heads. It was okay, but we could go one better! One afternoon I surprised them with a quick craft project – making our own DIY Trolls headbands!

Now they often put their headbands on when they watch… even though we thankfully don’t watch as often these days. We play the songs in the car instead! And yes, the whole family can sing along, word for word…

My eldest even had her own Trolls birthday party one year. There is total Trolls mania in our household!

So I thought I would share our Troll headband tutorial in case you have some little trolls of your own who want to look the part!

HOW TO MAKE A TROLL HEADBAND

This is such a quick and easy project to make and thankfully creating your own Troll hair is also inexpensive too! The best part was we already had all the supplies already from previous years of various tulle and craft projects.

If you don’t have all the supplies already though, you can pick them up at most craft or discount outlets, or compromise a little and adjust the tutorial to suit the supplies you do already have!

What You Will Need:

STEP ONE – Cut off lengths of tulle to suit the size of your troll hair. We made ours quite long although especially with the Branch headband, shorter would have been easier to allow it to stay upright.

My tulle lengths were around 1M long and you will need around 12-16. You can always trim them down later.

STEP TWO – Tie your tulle strips around your headband at the halfway point of your tulle length, as below. Repeat until you cover the top of the headband.

STEP THREE – Use a glue gun and attach felt strips or pieces to the bottom/back of the headband area. This helps keep your tulle knots in place and it stops the headband from feeling scratchy on your kids head.

STEP FOUR – Decorate the troll headbands as you like using a hot glue gun to attach flowers or other decorations.

We added some small fabric flowers to our Poppy troll headband, similar to how she has her headband in the film.

We kept the Branch headband fairly basic, to suit the character, however, there is no reason you can’t let your kids decorate them as they please.

STEP FIVE – Tie a ribbon either halfway or further up the troll hair to help keep your headband vertical. We found this worked perfectly with the Poppy headband by having the ribbon lower.

The Branch headband tied up high tended to flop a bit more so lower is definitely better!

Tip – Spray on some hairspray once you finish your Troll headbands to help keep them stiff and upright.

As you can see, it was early in the day for our Troll hair making session so the girls were still in their PJs when we took the photos. They couldn’t wait to put them on!

This is a really quick and easy Halloween costume or fancy dress costume for kids – pair with a simple outfit to create the full character look and you’ve got yourself some little Trolls!

A simple pink dress for Princess Poppy and a T-shirt and brown pants for Branch. If you’re really keen, you can always paint their faces pink and blue too.

Since this is such an inexpensive craft project, it would make a fun party favour for a kids Trolls birthday party too.

You can make them all different colours or base them on other characters from the Dreamworks Trolls films or Netflix television series. The kids will love them!

You may also like this Day of the Dead headband tutorial or these cute floral bunny ears headbands.

Check out these great ideas for kids party entertainment

Are your kids obsessed with Trolls too? Or did you grow up loving Troll dolls as a kid as I did? Leave a comment below. I would love to hear! And share this post to Pinterest via the image below! Check out more DIY and craft project ideas.

Hi, I’m Holly! Mum of 2 energetic girls. A Psychologist turned stay at home mum and blogger, helping busy mums to take back control of their lives, while still making time for the fun stuff too. Join me in creating a life that you love! Find out more. 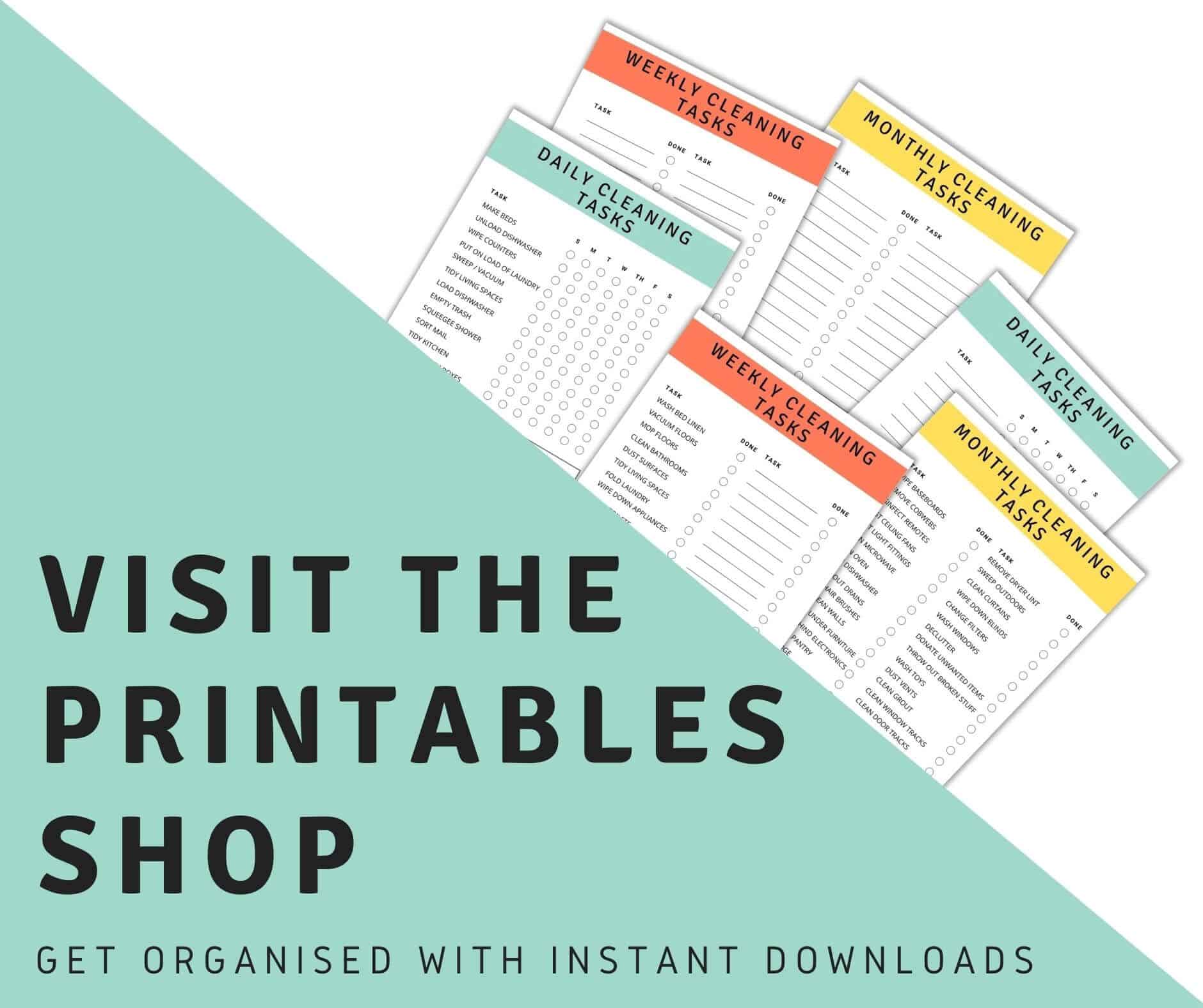