At First Sight – My Birth Story

It was the 3rd of December 2012. Midnight was fast approaching. I was in more pain than I had experienced in my life, feeling like I could barely go on. I was beyond exhausted. It felt like it would never end.

I was in labour.

I went into labour in the early hours of that morning. I woke around 2am with mild contractions. My due date was still 4 days away however I had suspected it would happen sooner. There had been hints of pre-labour all weekend.

We had been to the antenatal classes a month or so earlier so I knew it was too early to go to hospital. Real life labour is nothing like the movies. So I spent the day trying to keep busy and manage the increasing pain. In the bath, with the heat pack, on the fit ball and with failed attempts at rest or watching TV. Finally at around 4pm we went to the hospital as the pain was getting unbearable despite the contractions being all over the place still.

On arrival I was assessed and informed I was 10cm dilated. We were told by the midwife that we would be having this baby today (Thank goodness for that).

The next several hours were spent on a fit ball in the shower trying to ease the pain with the pressure of the shower head and the heat of the water. My husband was attentive and did all he could to help, but it reached the point where I was starting to feel the desperation that maybe I couldn’t cope with the pain much longer. Not much of a choice though!

The last 2 hours I spent on the bed, kneeling, on my side. Whatever I could to try and get things moving. They gave me gas on request. It didn’t really help the pain. Just helped me rest in between contractions… which were still not very consistent.

That last hour they took the gas off me (Nooooooo) and it was time to push. It was the longest hour or so of my life. And of course the most painful.

At 11:43pm that final push resulted in the delivery of our baby girl. They gave her a quick wipe down then placed her on my chest.

It was love at first sight!

That moment changed my life forever. Never have I felt such a surge of emotion so instantly as I did when I looked at my daughter for the very first time. She was perfect. There was not a single part of her that I did not already love. It felt like a miracle that this beautiful child had been created from love and formed inside of me.

We named her Lily. She weighed in at 6 pound 4 ounces (2.2kg) and 49cm long. She was so tiny and delicate. It was a little scary realising we were suddenly responsible for this tiny little person who was completely and utterly dependant on us. But wow… we were parents now.

Every single second of every single day I wonder how it is possible to love someone as much as I love Lily. My love for her fills me up inside and overwhelms me. I would not change it for the world!

Such heartfelt words. I had to refrain myself from bawling my eyes out as it brings back so many memories of my own precious girl's birth. They grow up way too quickly.

Way too quickly Sasha. It's gone in a flash. But every moment is so wonderful :) 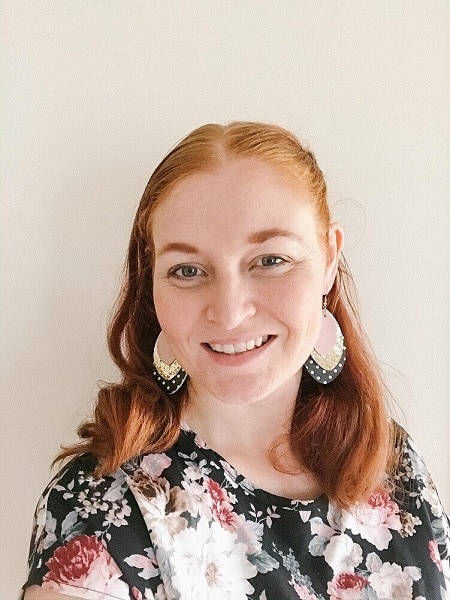